Most popular denim trend the year you were born.

Fashion trends may gonna come and go, but denim jeans will always be there in everyone’s wardrobe like it stapled with something.

It’s just a style of jeans which may change and has changed year by year. Some decades seeing a rise in baggy jeans, others are full of tight the low rise butty moments. The trends are so certain that you can probably figure out what year a photo was taken just by looking at the style of jeans being worn. 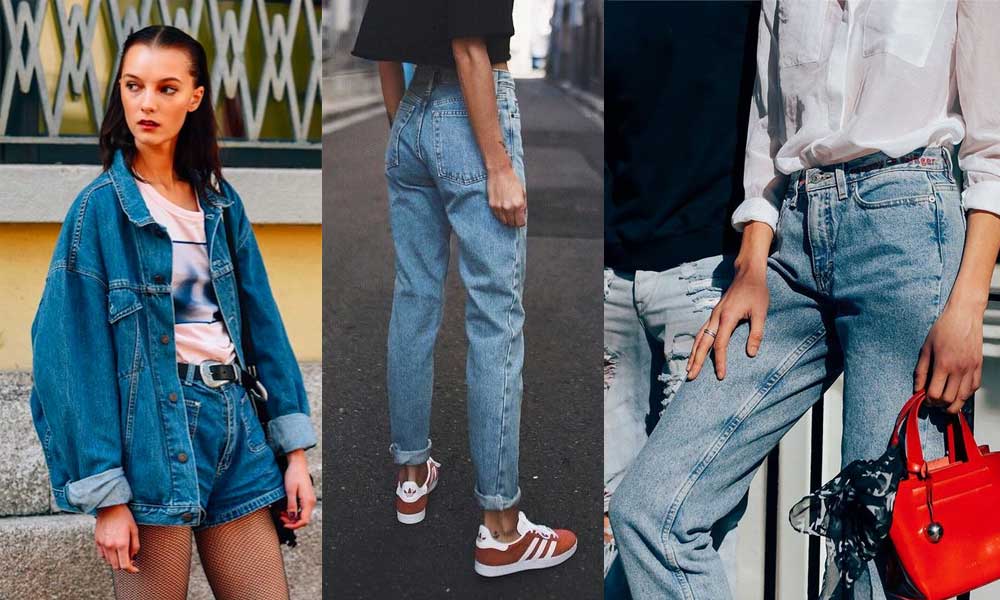 In the 1800s the jeans were invented, they were mainly popular with miners and workers coz, they needed to wear something sturdy and reliable. it wasn’t until the 1930s that jeans became more mainstream when they entered the Hollywood scene in popular westerns. Earlier the jeans were associated with the movie stars and the cowboys. And lately, it was worn by men and women both on a regular basis. 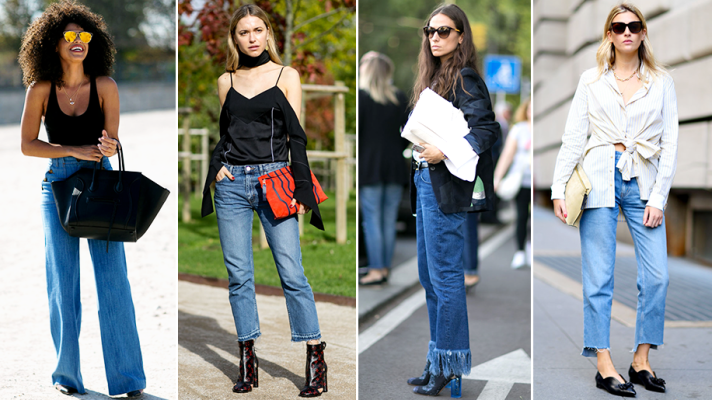 There’s a glimpse at what jeans looked like the year you were born. Every single style that we gonna see is just a bomb. Meaning you’re sure to see a resurgence of all of these trends at some point if you haven’t already. 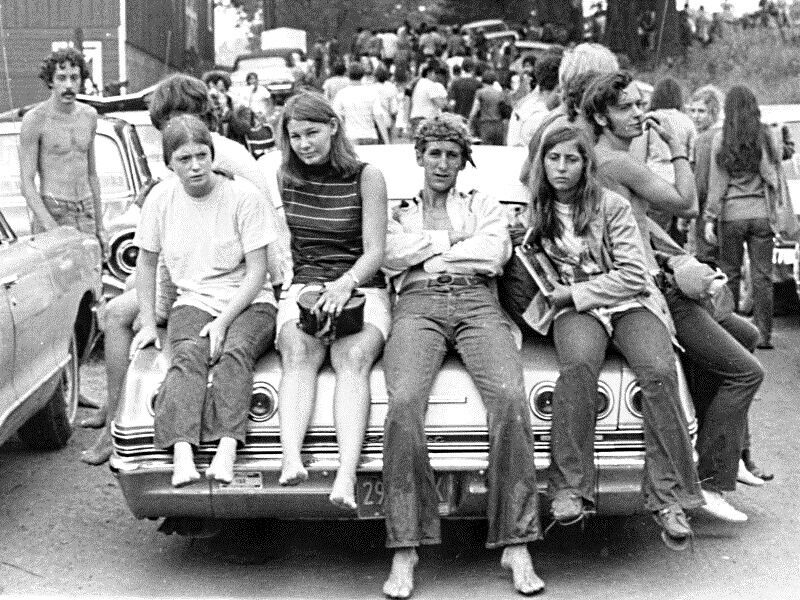 In the 1960s, jeans were still boxy and kinda cuffed, but as the years went on, it became more casual and more fitted, and more hipped- inspired. They became more conventional and less western-inspired. The mid-960 were all about flared jeans. Celebrities like sonny and cher, Twiggy, Mick Jagger, and Jimi Hendrix made the style even popular. 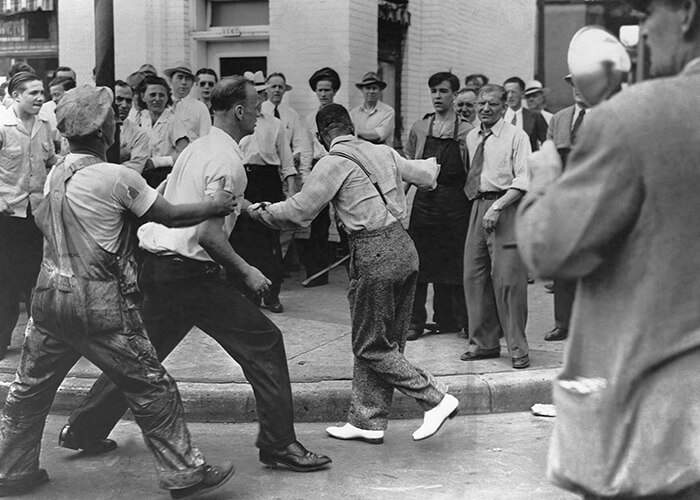 In the 1970s the jeans were more ragged and embellished and kinda more fitte3d in the waist. And bell bottoms made their way to the spotlight. Flares seemed tame compared to the bell-bottoms that became super popular in 1972. Jeans were more fitted at the waistband and got wider as they went down the leg.

The punk-inspired look from 77 stuck around as jeans became darker. they also became kinda tighter than the 70s  and it was incredibly popular in the 70s. In 979, Catherine bach wore very short denim cut-offs in “The dukes of Hazzard” tv series, and they immediately became extremely trendy. 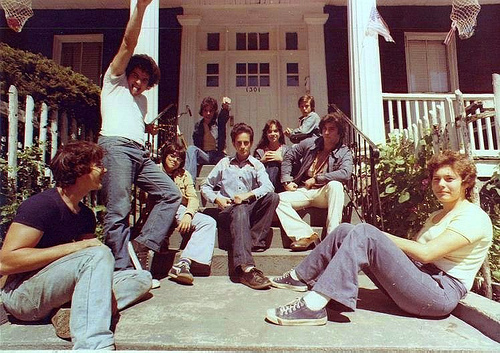 In 1981 when Calvin Klein released their ad featuring Brooke shields that are still talked about today. the teenage model infamously said kinda line don’t know is it a tag or not but it was like you know what comes between me and my Calvins? Nothing.  And this one was the first time when jeans had a sex appeal. And it was a kinda big moment. And after that many changes happened. 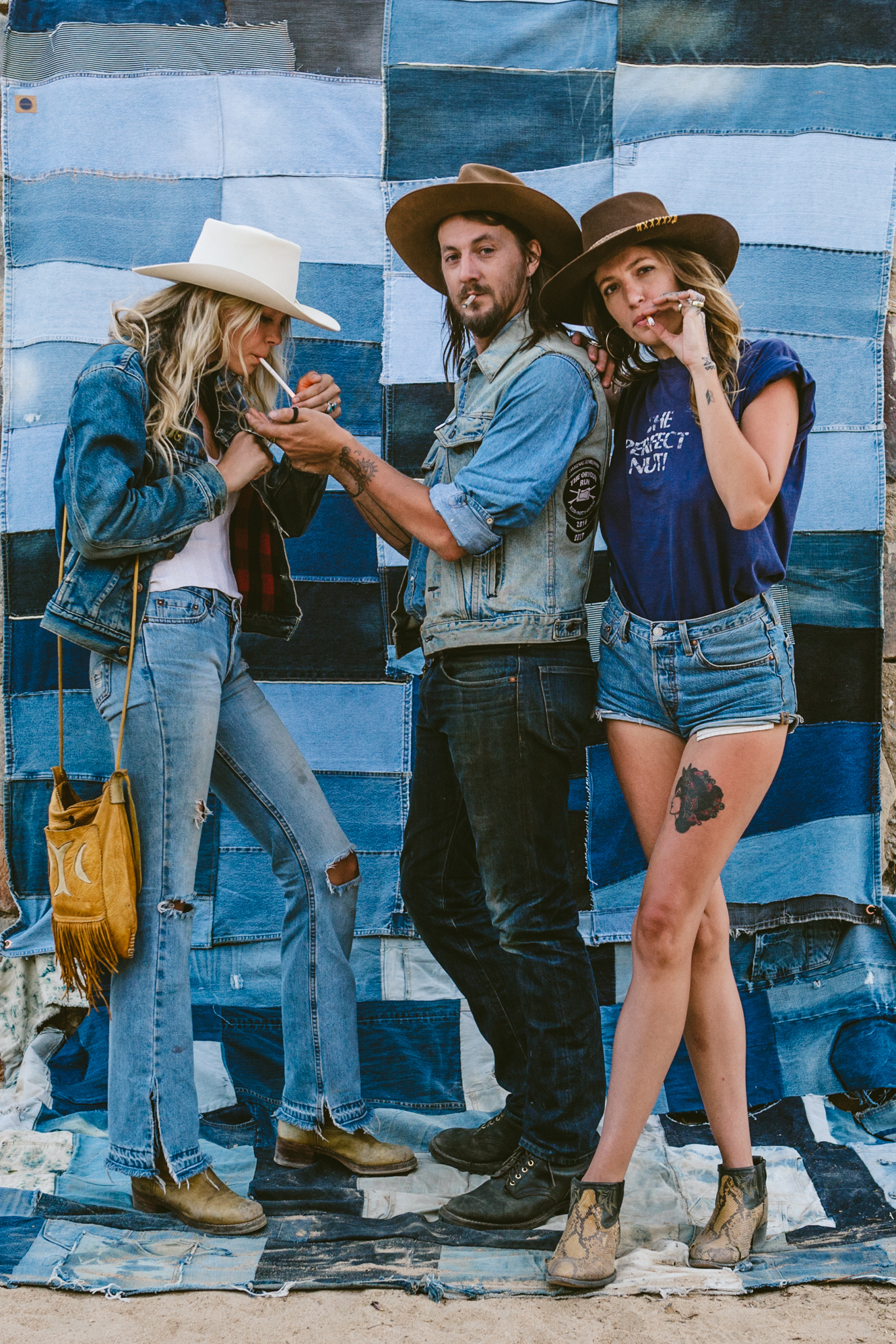 As the months went by, denim became a bit tighter instead of baggy or boxy. However, that slightly cropped ankle-length look stuck around- the better to show off your thick white socks with. 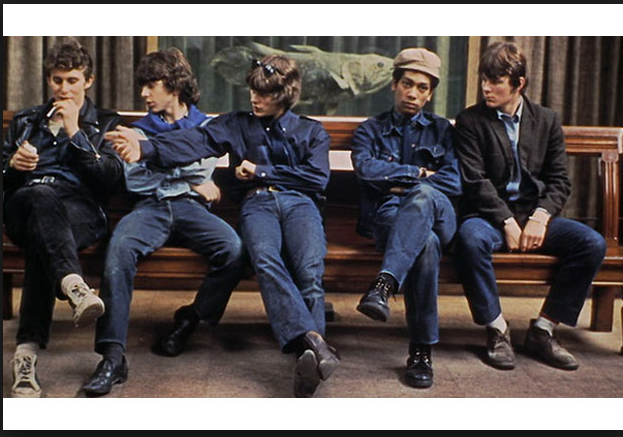 In this year many things happened the low rise jeans took hold, simple, straight leg jeans all the rage, bootcut jeans came back, the jnco jeans invented, and the medium was classic jeans became big.

This was about from the 60s to 90 will see more in an upcoming blog so stay tuned. 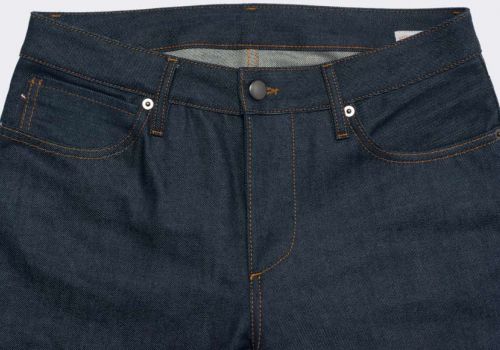 June 21, 2019 | Editor – Tailored Jeans | DESIGNER LAB | Leave a Comment
In today’s world, we can get everything customised from little and simple looking phone cover to the car. Now you’ll ask me can I customize my jeans? Yes! why not. O…
Read more 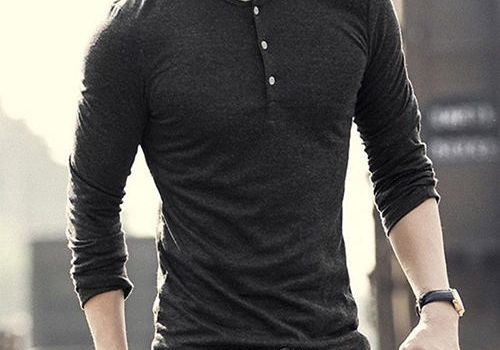 March 19, 2020 | Prashant Pandey | HOW TO WEAR
The fashion industry is highly unpredictable. The styles and vogue constantly change with the course of time. There are limitless designs, patterns available in the market. Some…
Read more 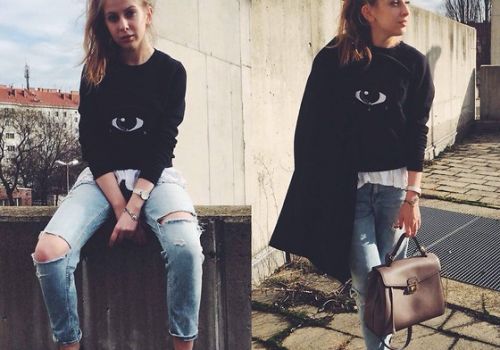 How to Style Girlfriend Jeans.

July 9, 2019 | Editor – Tailored Jeans | HOW TO WEAR, TRENDING NOW | Leave a Comment
Denim is the most prominent attire today. The reason for its popularity is that it suits every occasion and can blend with any of your wear. In every Women’s wardrobe, there’s a…
Read more 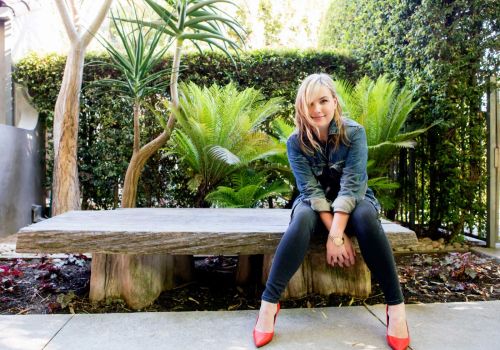 Hillary Kerr Has it Great

February 6, 2019 | Editor – Tailored Jeans | HOW TO WEAR, THE STYLE Q&A | Leave a Comment
Leave it to Hillary Kerr, co-founder of the Who What Wear, Byrdie, and My Domaine dot coms, to be one of the first to get her hands on a pair of jeans from The Great, the clothi…
Read more
Loading Comments...