Can you wear the same jeans for 1 year?

Jeans are not regularly washed by most of the people. Jeans look more alluring, attractive with consistent wear. The aged look is really marvelous. The best way to care for your jeans was already discussed in a previous blog. But, have you ever wondered how long we can avoid our jeans? 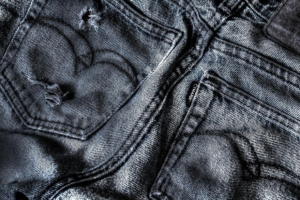 I will share with you one of the weird incidents but it was helpful in the end to relate and understand!. This was an incident back in 2009 when osh Le, a Canadian student had a curiosity to experiment on denim. He got this idea when he attended an introductory lecture on textile and bacteria. 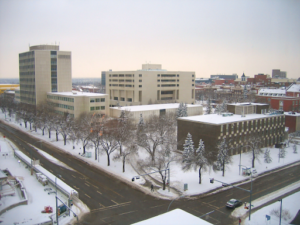 He started his bacterial analysis on Sep 10 2009 and ended on Dec 17 2010 as reported by ABC news. In this period, he wore the same nudie jeans for 330 times in a span of 15 months!!. He tried his best to keep them clean from food particles, dust and used tissue paper to remove any stains. Whenever he felt the jeans too stinky or any foul smell, he used to freeze it overnight!. 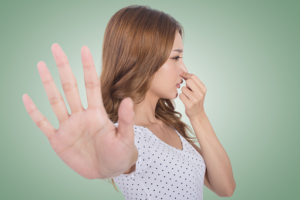 In Dec 2010, Osh Le asked her Professor Rachel McQueen to look closely and study about bacteria before he washed his jeans. The same jeans he wore again continuously for 13 days after washing and again tested the jeans. The results astonished Le and McQueen. They found that the bacteria count on the freshly washed jeans was similar to the levels found in the pre-washed sample. 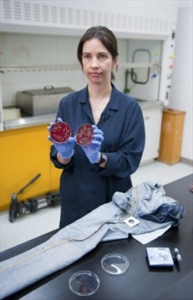 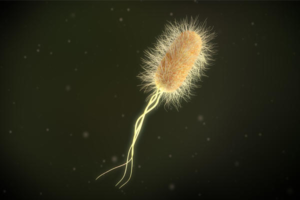 In the end, I would say if you really skip or don’t wash your jeans for a week, it is fine. But Osh Le did a trial and research about Bacteria. You really don’t need to compete with him and go long for a year. You really need to follow simple basic jeans washing 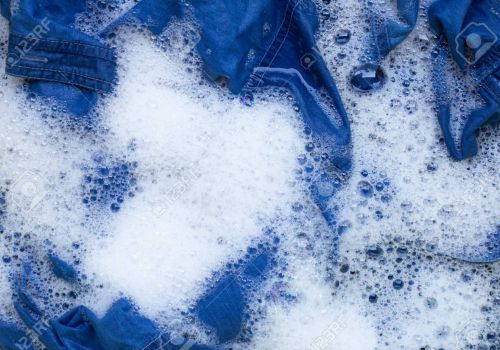 How to wash a regular [pre-washed] jeans? how to take care of jeans?

September 30, 2019 | Verna Bradford | DESIGNER LAB, THE STYLE Q&A | Leave a Comment
Who thought washing jeans and taking care of the jeans could be that complicated? But there are many ideas and hacks to wash jeans properly. You should know how to take care of …
Read more 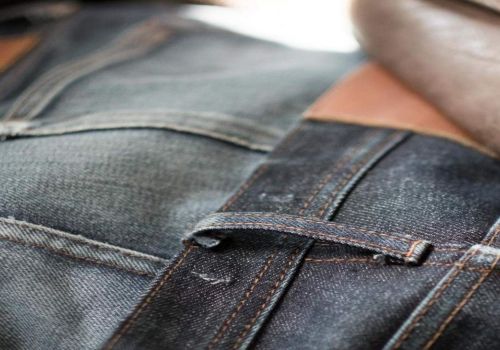 Why to choose a custom jeans.

November 25, 2019 | Verna Bradford | DESIGNER LAB, THE STYLE Q&A
It may take a long time to find a pair of jeans that fit properly and look good, particularly because different brands use distinct regular sizes and cuts.
Read more 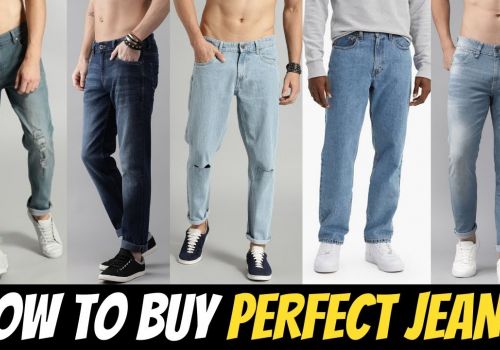 5 Custom Jeans companies to Look for in 2021

July 14, 2021 | Editor – Tailored Jeans | HOW TO WEAR, THE STYLE Q&A
Getting your self perfect fit jeans is extremely difficult and it is not something you can find easily and in the Covid 19 Pandemic it have became almost impossible as due to lo…
Read more 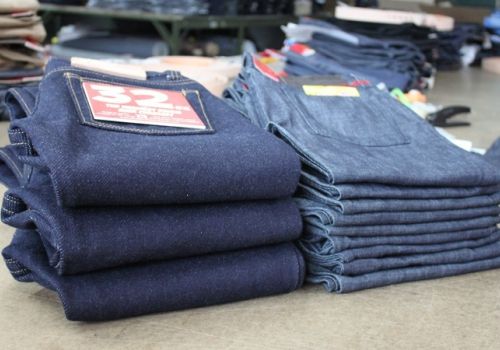 December 4, 2014 | Editor – Tailored Jeans | DESIGNER LAB, HOW TO WEAR, THE STYLE Q&A | Leave a Comment
WEIGHT DOES MATTER Denim Weight – What does this term actually mean and why is it so important – You may have noticed that some brands list different weights for different denim…
Read more
Loading Comments...