In the last blog we’ve seen how denim the fabric of jeans came into existence. And how those jeans got the blue hue on it so these all possible cause of the indigo. Indigo is  came out of from the plant known as the Indigofera tinctoria. 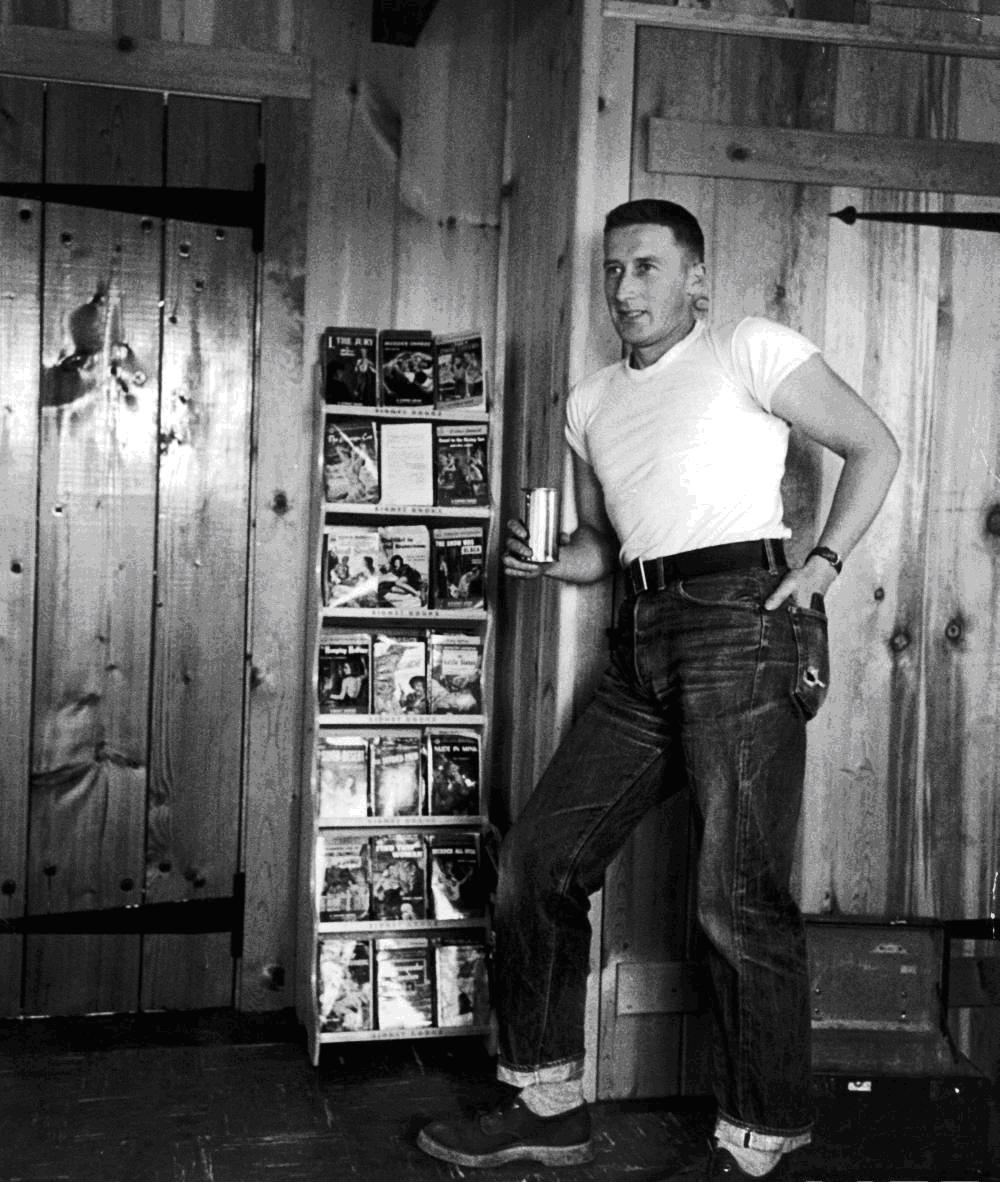 It gives you jeans a blue colour and that’s why the jeans are blue in the colour. During manufacturing, jeans through many stages. But the more interesting thing is about jeans is how it covers the market buy the sellers in a different location and how those sellers have embraced the changes and how our buyers have embraced the new trends through it. 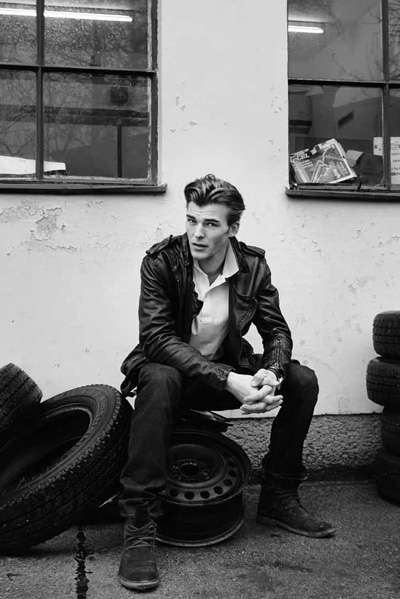 Denim was the darkly hued and the stiffed which helped denim to get a tag of number 1 fabric for the trousers. And it wasn’t just a tag it was really working when in the 1950s the jeans started using widely and more often. The younger generation started wearing denim pants as leisure clothing. As you started wearing denim more and more individuals started to refer to them as’ jeans’ rather than denim overalls. Meanwhile, the denim jean was reimagined as an empowering and mildly sexualized fashion by movie star personalities like Marilyn Monroe. As one journal cited, nothing seemed to be able to slow down the popularity of denim jeans: “90% of American teenagers wear jeans everywhere except in bed or church.” 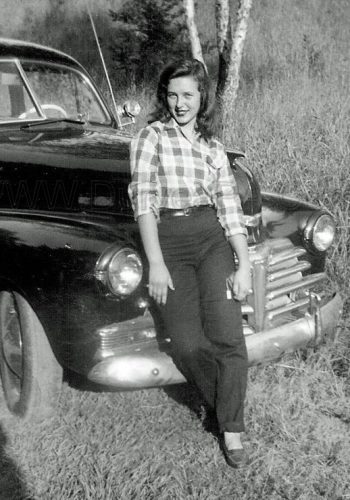 In 1960 the jean became bolder. That time many changes emerging in the jeans industry like the bell bottoms came in the market by the same year. At the same moment, through their clothing, females were beginning to adopt sexual liberation for clothing. Students started to wear university denim and the modest jean trouser became an informal dress at demonstrations, disks and all sorts of personal operations. 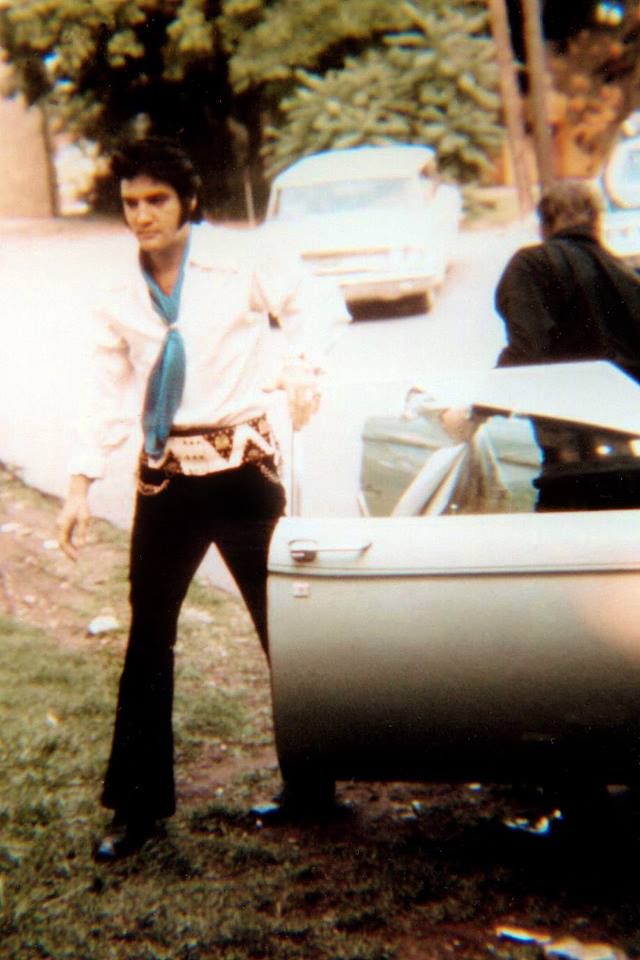 As demand started raising for the flared jeans and the bell-bottom jeans.it was no longer associated with the niche cause, hippie moment. And the trend was really spreading around and it has captured the market from the USA to Europe. And it was really easy to match up with anything so, the jeans were a favourite option for teenagers. 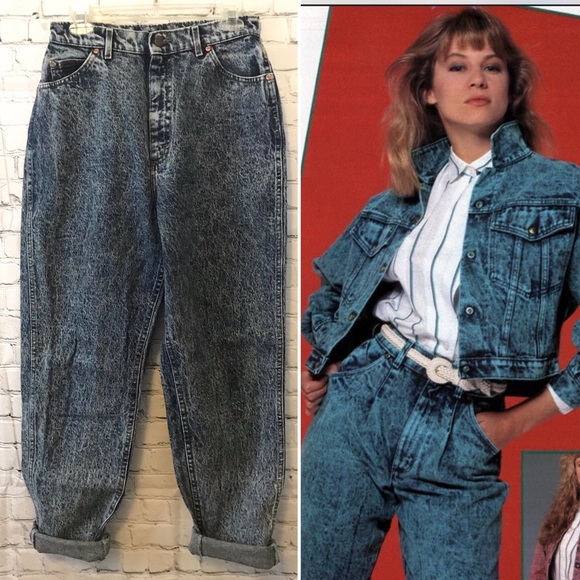 Year of the 1980s was an era of major changes in the denim industries. The manufacturers started embracing the different cultures and started making jeans as per the cultures’ people to attract more audience. At first, they’ve made the punk, grunge and rock with the new finishes.

During this time the acid wash became more popular.   And the denim skirt got introduced in the same decade. 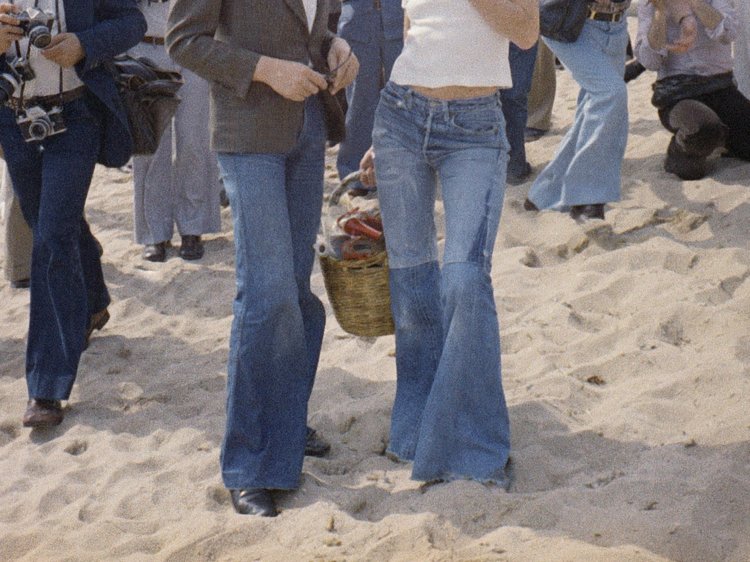 With the advent of baggy jeans and dungarees, the 1990s began another period in denim culture and design. Pop organizations like TLC, the Spice Girls and the Child of Destiny assisted their followers increase these styles. The 1990s also saw the increase of the’ boot cut’–a slimmer, more subtle cotton flourish that was more appropriate for regular clothing–as well as the wide-legged JNCO fashion that was incredibly broad down from the hips. Oversized denim jackets, combined with jeans of a contrasting indigo color, became the main look during this age with celebrities. 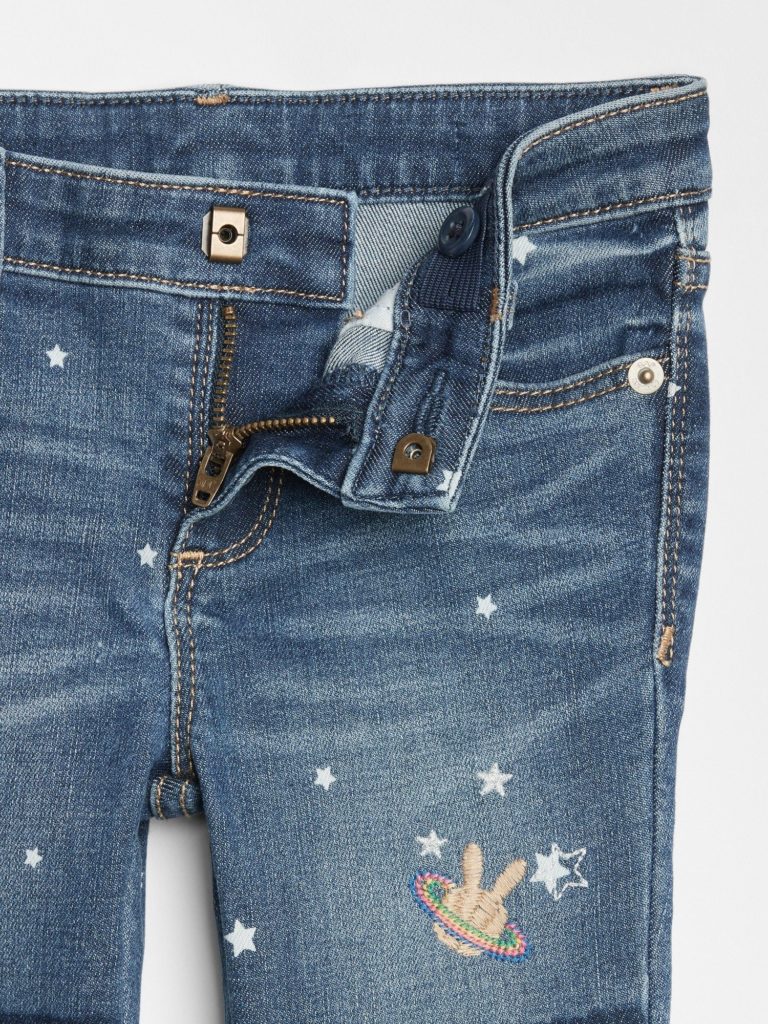 And this is the year of the people like us who love to make the customization in the jeans. Where we take care of every piece and edge of the denim fabric. It was all about customized denim and tevery kinda pair of the jeans was available. 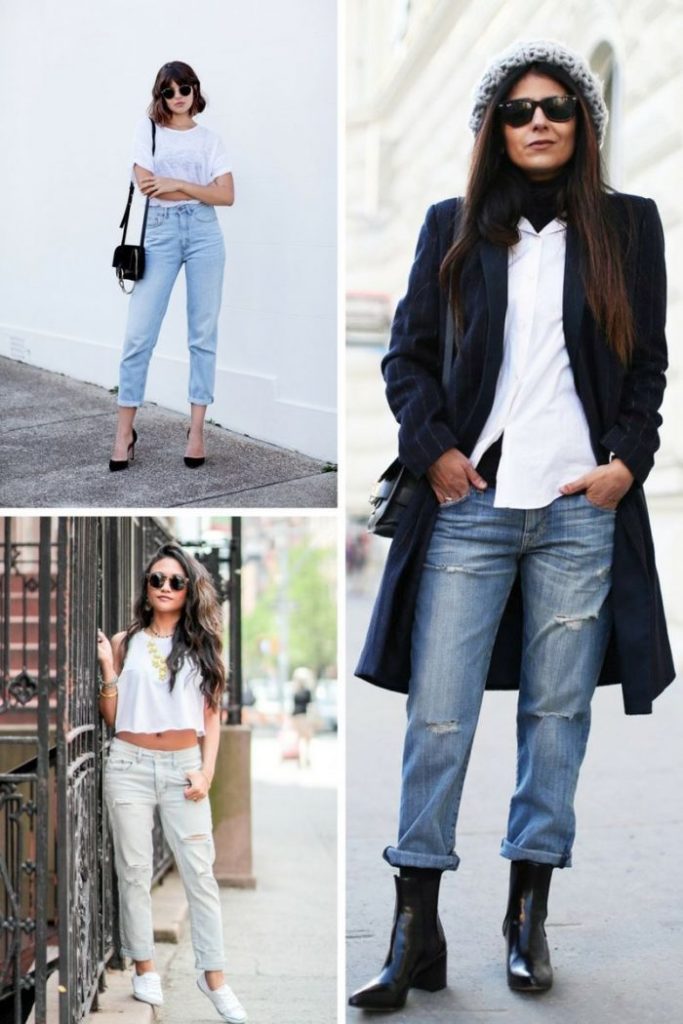 The return of every denim style, trimmed and wash imaginable in our present century –and then some. While most individuals are unwilling to let go of their thin clothes, tight pants and straight-legged designs have all produced a return.

Some facts you should know:

Many saw jeans as a type of uprising in the 1950s, leading to them being banned from colleges, theatres and restaurants.

Jeans originated in America, but when off duty troops wore their jeans while off duty abroad, they became famous outside of the US.

Originally, Jeans were developed as practical workwear and their indigo colour was selected to better conceal the dust when carried by miners and workers.

Originally intended for a pocket watch, the narrower pocket inside a couple of jeans ‘ front pocket. Nowadays wrist watches are much more common, but as a cultural contact and reference to their heritage, the watch pocket stays on most jeans. 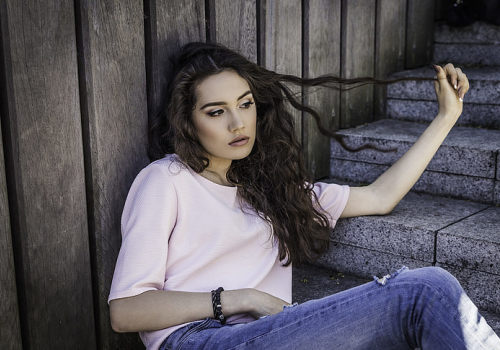 Can you wear the same jeans for 1 year?

June 15, 2020 | Prashant Pandey | THE STYLE Q&A
Jeans are not regularly washed by most of the people. Jeans look more alluring, attractive with consistent wear. The aged look is really marvelous. The best way to care for your…
Read more 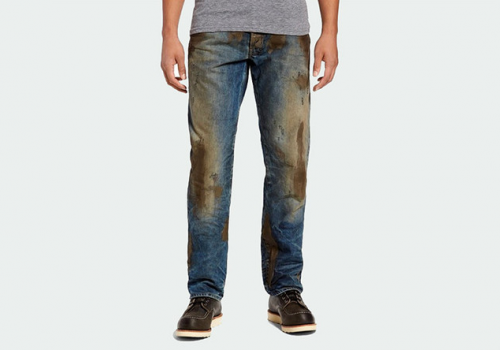 ALL ABOUT STAINED JEANS

July 20, 2020 | Prashant Pandey | THE STYLE Q&A
Fashion industry is highly volatile and unpredictable. Sometimes you even tried many fashion hacks in spite of being aware!. Today we have a very prominent instance of stained j…
Read more 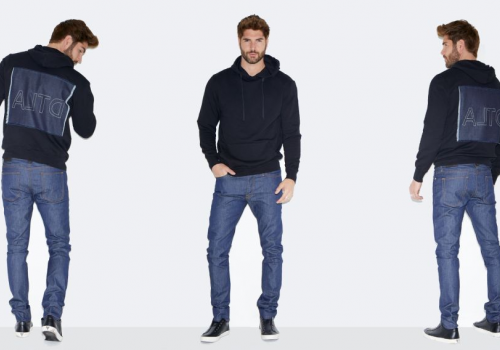 June 13, 2020 | Prashant Pandey | THE STYLE Q&A
Nick Bateman is a canadian Model & Actor and a businessman. He has really maintained his aesthetic look consistently and really poses impeccably in front of the camera. You …
Read more 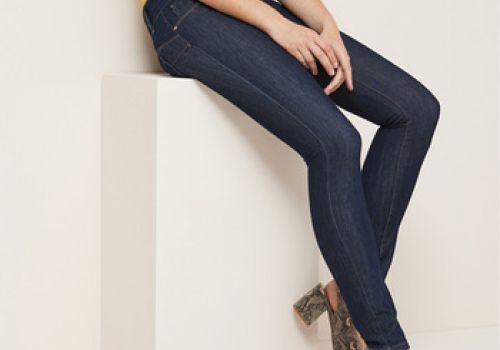 “CUSTOMIZED JEANS ARE VALUE FOR MONEY”

March 24, 2020 | Prashant Pandey | THE STYLE Q&A
Since the evolution of Humans, Clothing has been part of Human life. It is believed at least 70000 years ago humans began to cover their naked bodies. What an irony! You are ric…
Read more
Loading Comments...