This is what COVID 19 did to the fashion Industry!

Due to the sudden emergence of the corona pandemic, governments have taken all the necessary steps to cut down the spread of the viruses, such as strict curfews and neighborhood quarantine which is the need of our country today. Citizens are dispirited from leaving their homes. This Covid-19 situation gave rise to work-from-systems for the health and hygiene of their employees. But apart from the health threats, the economy is also facing a great setback

The global insurance industry had lost 4.2 billion U.S. dollars due to the COVID-19 pandemic as of May 2020. Estimates for the total losses the market will experience in 2020 range from 11 to 140 billion U.S. dollars according to Willis Towers Watson, whereas Bank of America’s estimates ranges from 30 to 97 billion U.S. dollars.global GDP was estimated at around 86.6 trillion U.S. dollars in 2019 – meaning that just a 0.4 percent drop in economic growth amounts to almost 3.5 trillion U.S. dollars in lost economic output. there is also no chance that we would see a huge advancement to the regular operation of menswear, womenswear, and
fashion shows, which would be highly life-risking under this pandemic situation. Though these circumstances are about to affect many facets of our economy, experts suggest that our lavish
consumer culture will nearly be replaced by a sense of being well satisfied with what you have. 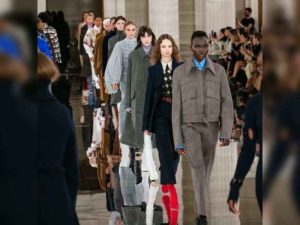 The virus is having a very negative impact on, Many runway or fashion shows and store openings were postponed and some were affected by it like Milan or Paris Fashion Week 2020 which coincided with the occurrence of coronavirus led to an enormous decrease.

Health Organization, Europe has now become the epicenter of this epidemic, crossing more than 24,000 cases out of which more than 200 recorded cases are recorded during the Milan FashionWeek period which organized from February 18 to February 24. In comparison, even France had more than 5,000 events. Numerous Resort runway shows, mostly scheduled for April to May, were either postponed or canceled. These included Prada, Ralph Lauren, and Versace. 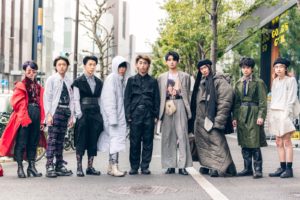 Tokyo Fashion Week, Shanghai and Beijing Fashion Weeks, and Sao Paulo
Fashion Week was also canceled. which later reported that Tokyo Fashion Week will be live-streamed. There has also been an injured supply chain; with lockdowns and quarantines, people have been forced to stay at home. Zero foot traffic
in malls and boutiques are expected to bring sales down, but how the pandemic is affecting the back-end of operations is something overlooked. Some brand production houses like Gucci has been ordered to halt operations as a precautionary measure.

The fashion industry, having exploded in the middle of fall 2020
fashion month season, forcing brands and design houses to close their doors and cancel upcoming runway shows. Significant activities were also postponed indefinitely including the Met Gala.
Many stores across the globe have closed their doors including Nordstrom, Neiman Marcus, Macy’s, Selfridges, and Saks Fifth Avenue. Major retailers and brands are experiencing severe
fallout because of the COVID-19 pandemic, leading to much loss and consequences. 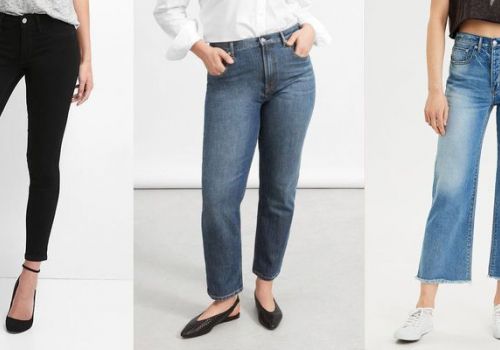 Style your jeans with Tailored jeans.

December 25, 2019 | Verna Bradford | HOW TO WEAR, TRENDING NOW
Who’s don’t like good jeans pair? They are sleek, comfortable and flexible, making them one of the most basic items in every house. Denim is perfect for any season t…
Read more 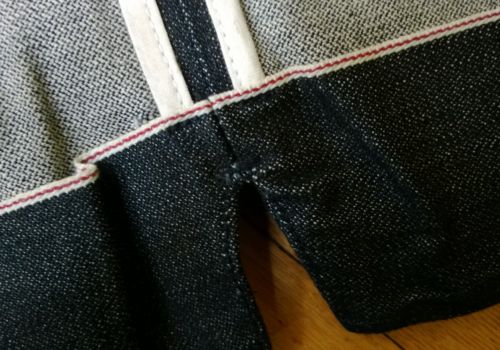 How to wear the skinny jeans?

September 30, 2019 | Verna Bradford | DESIGNER LAB, HOW TO WEAR, TRENDING NOW | 1 Comment
Just the thought of wearing skinny jeans for the entire day gives me itching in my thighs. I know even you guys are facing the same complication. Skinny jeans are really good to…
Read more 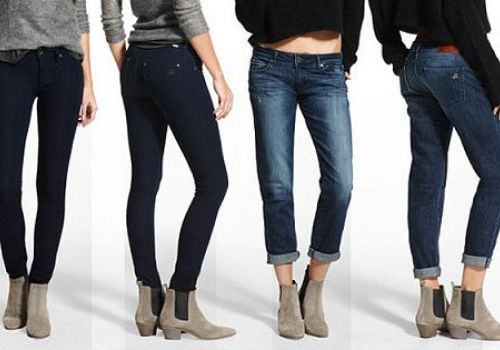 The best jeans for coming days.

November 4, 2019 | Verna Bradford | HOW TO WEAR, TRENDING NOW
In case you haven’t noticed, here we’re a bit obsessed with denim. I kind of think that you are, too, however, because you always devour our stories about fashion pa…
Read more