Apple bottom jeans, ever wonder this catchy line of the song you heard back in 2003 how can be still popular. Some say it’s jeans some say it’s only a rap song many of them say that it looks great with the furry boots. But the actual truth behind this is, the APPLE BOTTOM is actually a brand.

A trio of NAMI, Yomi Martin, and Ian Kelly was the founder of this brand. An APPLE BOTTOM came into existent in 2003. In early stages, it was just a denim jeans label company, but later on, they started producing other girls’ clothing, perfumes, and accessories.and later on that brand apple bottom gained its name on another level than the other manufacturers started producing the same jean named as apple bottom jeans.

As per the above image, we can see that the jeans with the apple bottoms mean. It helps to add more details on women’s curves. In the picture, you can notice that the butt part is more noticed in this picture. And that jeans have a tapered shape on your calves part so it’s a kind of skinny jeans. And it really looks cool with some furry shoes.

What are apple bottom jeans?

Basically this jean and the brand has inspired by the hip hop culture. And get launched with vh1’s various projects. And it is specially created for the women with the full hips. The term apple bottom jeans referred to tight-fitting pants that strengthened the curvaceous figure of the woman wearing them, which reminded the jeans’ names of the shape of an apple. 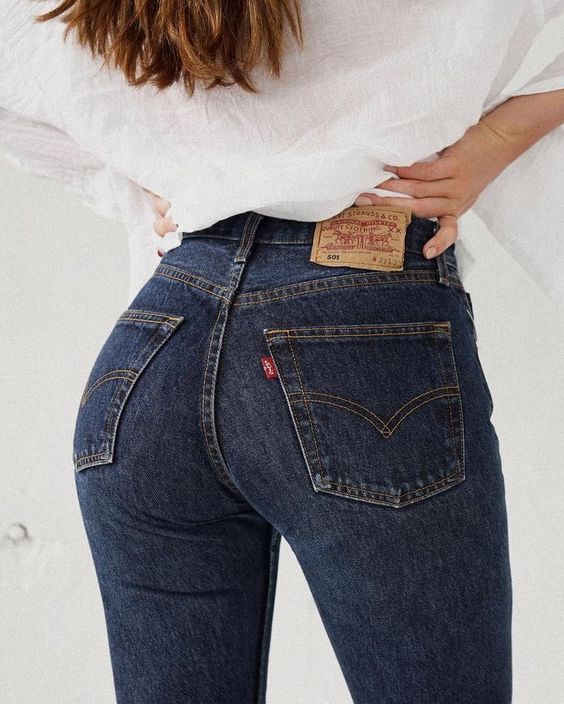 It gives emphasis to that shape. So apple bottom jeans either refer directly to that brand, or to in general someone wearing jeans in which their butt looks attractively large. It comes in various fits also you could purchase it as skinny jeans, skinny slim fit, tapered one and many more. 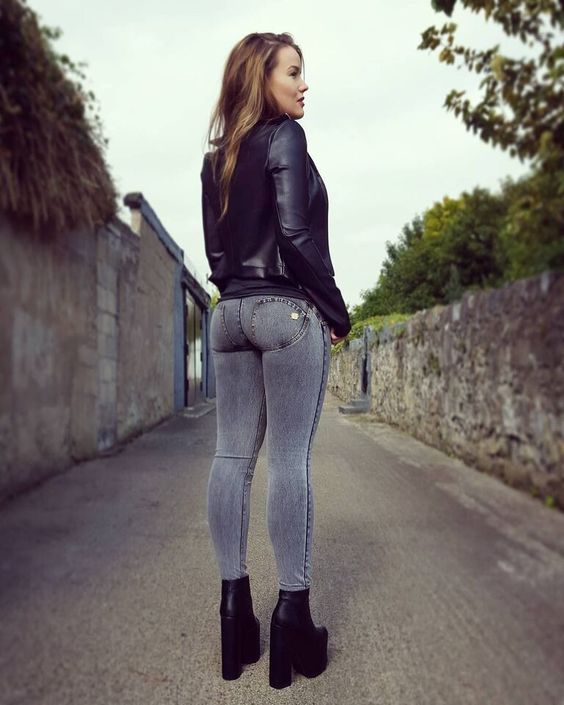 In the above image, we can see that there are 4 different types of apple jeans. In the 1st part, we can see that it’s a kind of bootcut. And it’s a skin-hugging from the thigh part and a little bit wider from the ankle part. But it’s not a boot fit. In the 2nd one, it’s a slim straight. Slim straight fit can give you a kind of comfy feeling while wearing it and it has a very small leg opening. In the 3rd image, we can see the skinny fit one with the wider opening than the actual skinny fit. And the last one is the boot cut. well, boot cut is super comfy. Cause it has a skin-hugging fabric feature and has a wider leg opening. So these were the different types which we can order. 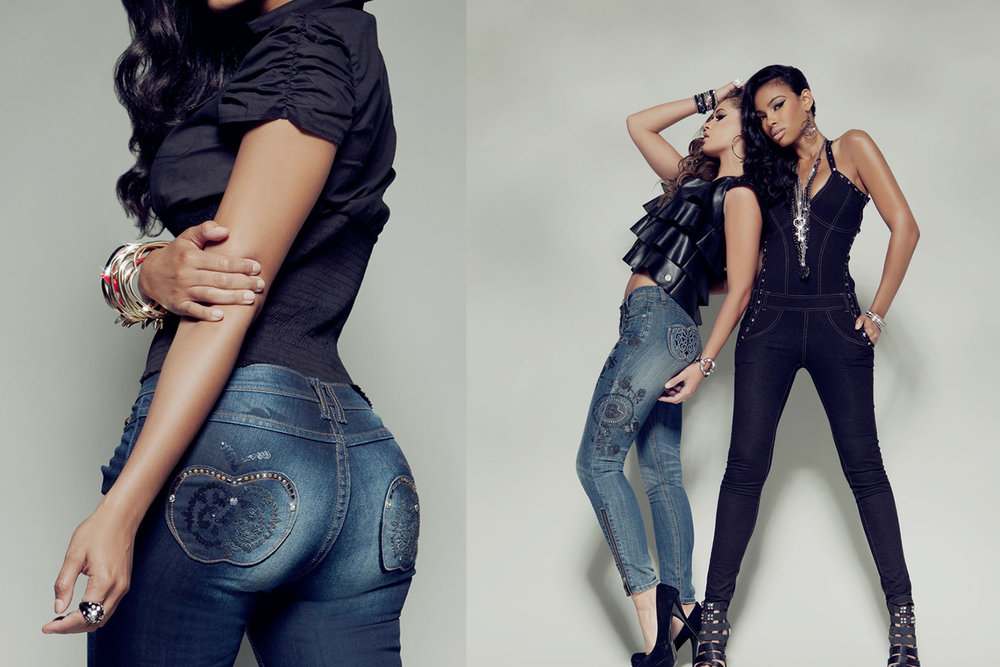 From a normal hip hop culture to the top brad the journey of being a brand for the apple bottom jeans has been very great they started with the normal jean label and then started producing the perfume, women’s clothing and accessories. Apples come in all shapes and sizes” is the cute tagline for Apple Bottoms, the pioneering women’s fashion line. Named to celebrate the appeal of a female’s “apple bottom,” the brand’s signature Apple Bottom jeans are designed to ensure your curves are accentuated, just as they should be. 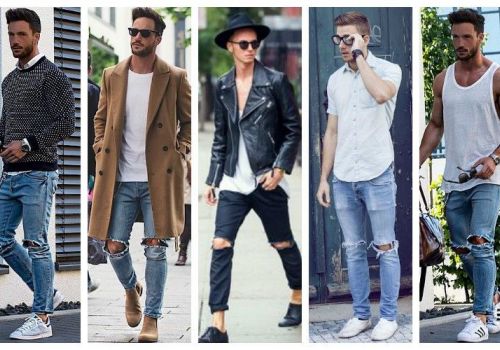 Why guy should choose skinny jeans?

December 23, 2019 | Verna Bradford | Uncategorized
I decided to do one for the men after the great response to the bootcut jeans article, and I think it’s quite controversial. I am a strong believer that only skinny jeans …
Read more 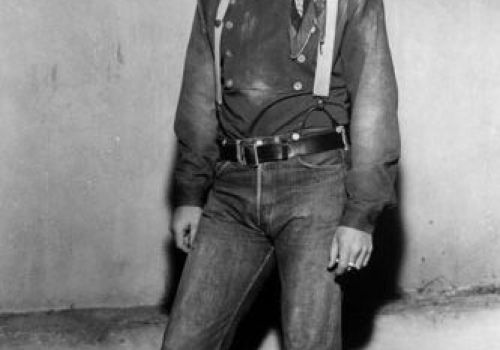 October 2, 2019 | Verna Bradford | DESIGNER LAB, HOW TO WEAR, TRENDING NOW
On first sight, the jean was all functional. And then the journey started towards the style leader.  If you’re visiting the closet of your father or selling a neighbourhoo…
Read more 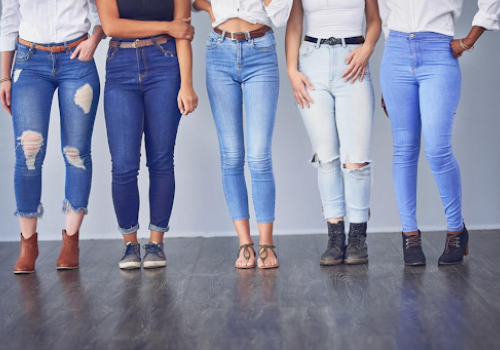 How to buy jeans online?

September 2, 2020 | Prashant Pandey | THE STYLE Q&A
Know Yourself This is the most important thing before buying your impeccable jeans. As we check size and pattern of jeans the same way we need to measure our body or the perfect…
Read more

How to look stunning with bell bottoms and flare jeans.

September 5, 2019 | Verna Bradford | Uncategorized | Leave a Comment
“On my own I generally have very messy hair, wear jeans and sneakers.”
Read more